Last month, I released my very first PDF pattern: the Tako Sun Hat. I’ve been meaning to blog about it but somehow, I never got around to sitting down and doing it. I suppose it’s because I don’t really have a whole lot to say other than: first foray into PDF Patterns… yay! =D 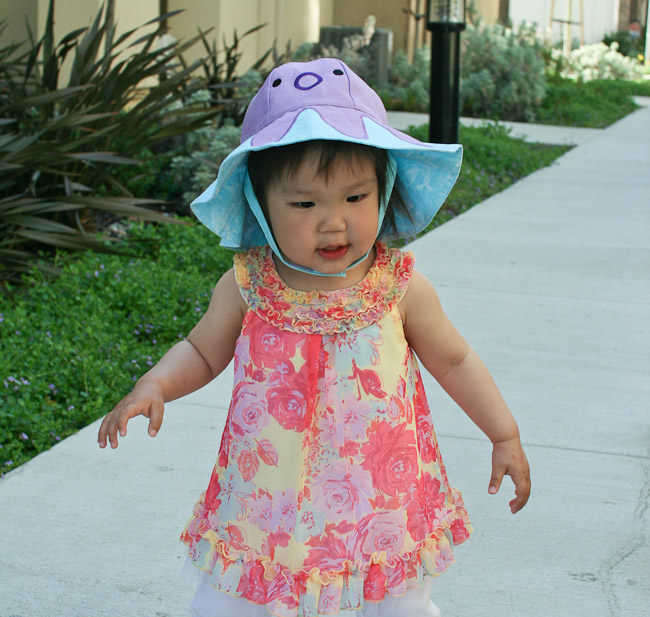 I needed to make a hat for the Grub to take to preschool so I decided I wanted to try to make a hat based on takochu, a Japanese octopus stacking game. I have a slight obsession with takochu and I own a lot of them.

I has a very much incorrect assumption of, “Oh hey as long as I’m making a pattern, I might as well write up a PDF pattern ’cause it will easy, right?” WRONG. It took so much more time than I ever expected. I had a ton of fun doing it but man, I am not looking forward to attempting this again with something more complicated than a hat.

Tons of thank you’s to my testers! It’s so amazing to have additional eyes on that PDF that you’ve been staring at for so long, you’re starting to go cross-eyed.

And here is the Grub that I roped into modeling for me. 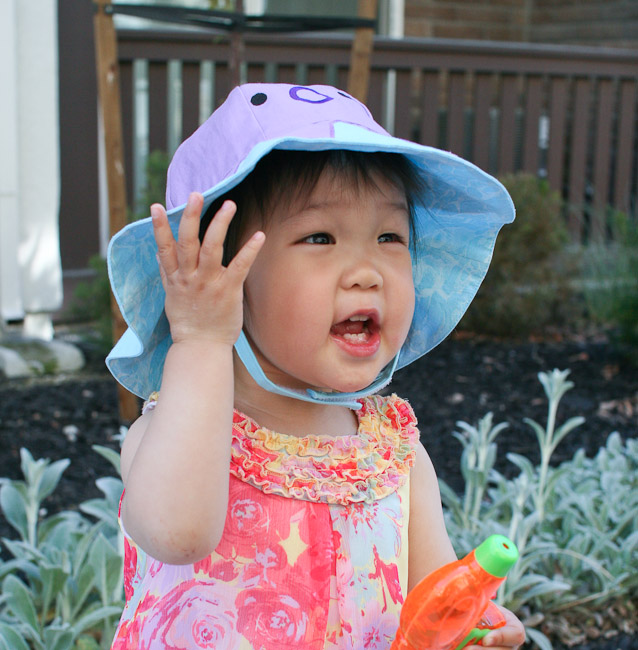 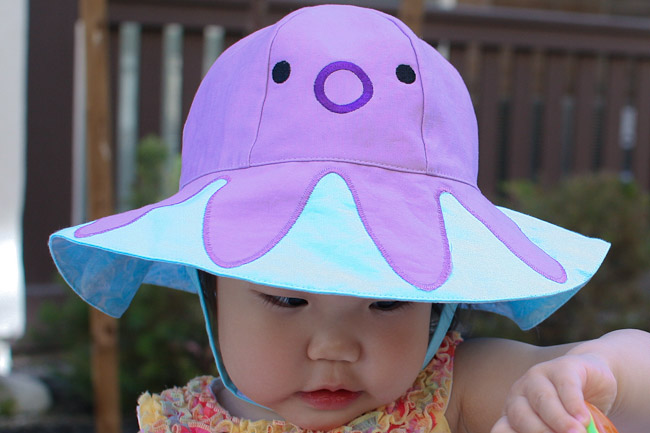 I need to get photos of both the Grub and Larva, but it’s really hard to get both of them to keep their hats on at the same time…

As always, I am hideous at posting real-time. I ha

At costume college! Gave my Intro to Hanfu panel t

Wishing I was hiding away in the woods today inste

Just got home from an amazing photoshoot with @edp

Finished days before my deadline. Whut… LOL. I

Test run of the cherry blossoms for my ruqun band.

I figured since I had the embroidery machine out a

open all | close all